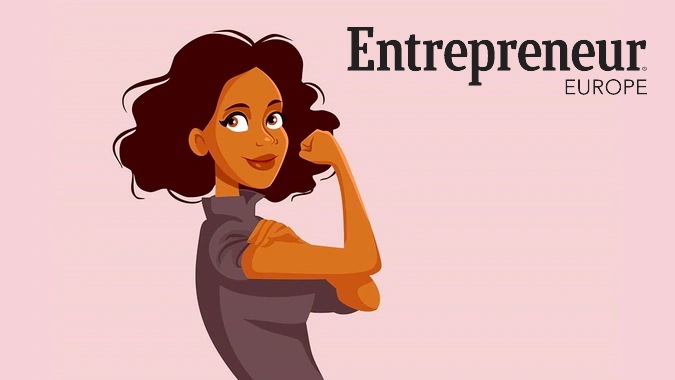 Like most technology industries, the blockchain space is widely perceived to be dominated by men. Indeed, among the best known personalities in crypto - the likes of Vitalik Buterin, Gavin Wood and Justin Sun - to name a few, female faces are few and far between. Cointelegraph’s 2021 list of the Top 100 Notable People in Blockchain contains just 12 women, for instance. Hell, even Satoshi Nakamoto is widely assumed to be a man.

The same can be said of investors. Recent research by eToro shows that just 15% of cryptocurrency traders are female, and it’s clear that the vast majority of crypto millionaires - those investors who got in early and made millions simply by hodling - are also men.

Though gender diversity remains an issue in blockchain, there are signs that won’t always be the case. Another recent report, this time from Gemini, shows that 40% of people currently considering making a crypto investment are women. What’s more, there is indeed a growing body of women playing a key role in the crypto community today. These women occupy a range of influential positions at some of the most innovative crypto projects in the space.

So what better day to showcase the gals who’re helping to fix blockchain’s gender gap than today: International Women’s Day.

As the co-founder and CEO of Millicent, Stella Dyer is playing a key role in the quest to bridge blockchain with traditional finance systems. She’s better placed than most to do this, having began her career on Wall Street where she served at three of America’s biggest banks: Morgan Stanley, Goldman Sachs and JP Morgan Chase. A keen philanthropist too, Stella helped to develop The Robert F. Smith Explore Your Family History Center at the Smithsonian National Museum of African American History and Culture.

Nowadays, Stella is bringing her philanthropic nature to the blockchain, working to create an accessible and equitable financial system for everybody in an effort to unlock latent prosperity across the world.