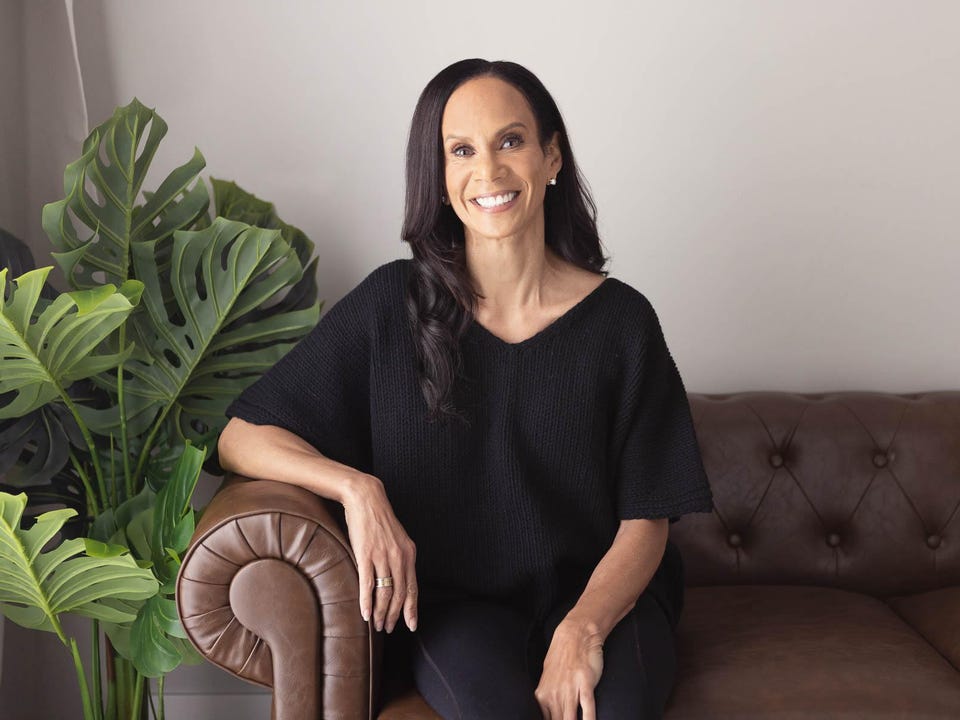 Upon earning an MBA from Harvard Business School, Stella Dyer polished off her gold star finance resume with jobs at Morgan Stanley and Goldman Sachs, moving then to C-suite roles at several large private equity firms. Her primary aim, however, has never been to accrue wealth. She is driven by a desire to make it easier for the approximately 1.7 billion marginalized and unbanked people across the globe to access financial services.

Dyer’s blockchain-based digital financial company, Millicent, is being funded in part by the British government. Her goal is “to build the infrastructure for people-first money,” Dyer says.

Read the full story on Forbes.